COIME starts its activity in 1964 in Cornaredo ( Milano )
In the beginning as supplier of metal structures but immediately after few years COIME started to manu- facture complete truck mixers on its own thanks to an innovation (patented) called “Idroralla”. This kind of production was very successful in the market of truckmixer replacing the previous drive system with mechanical gearbox and chain.

By the end of the seventies and beginning of the eighties, COIME starts the construction of concrete pumps with distribution booms. These machines were for normal concrete use and also for spritz beton. 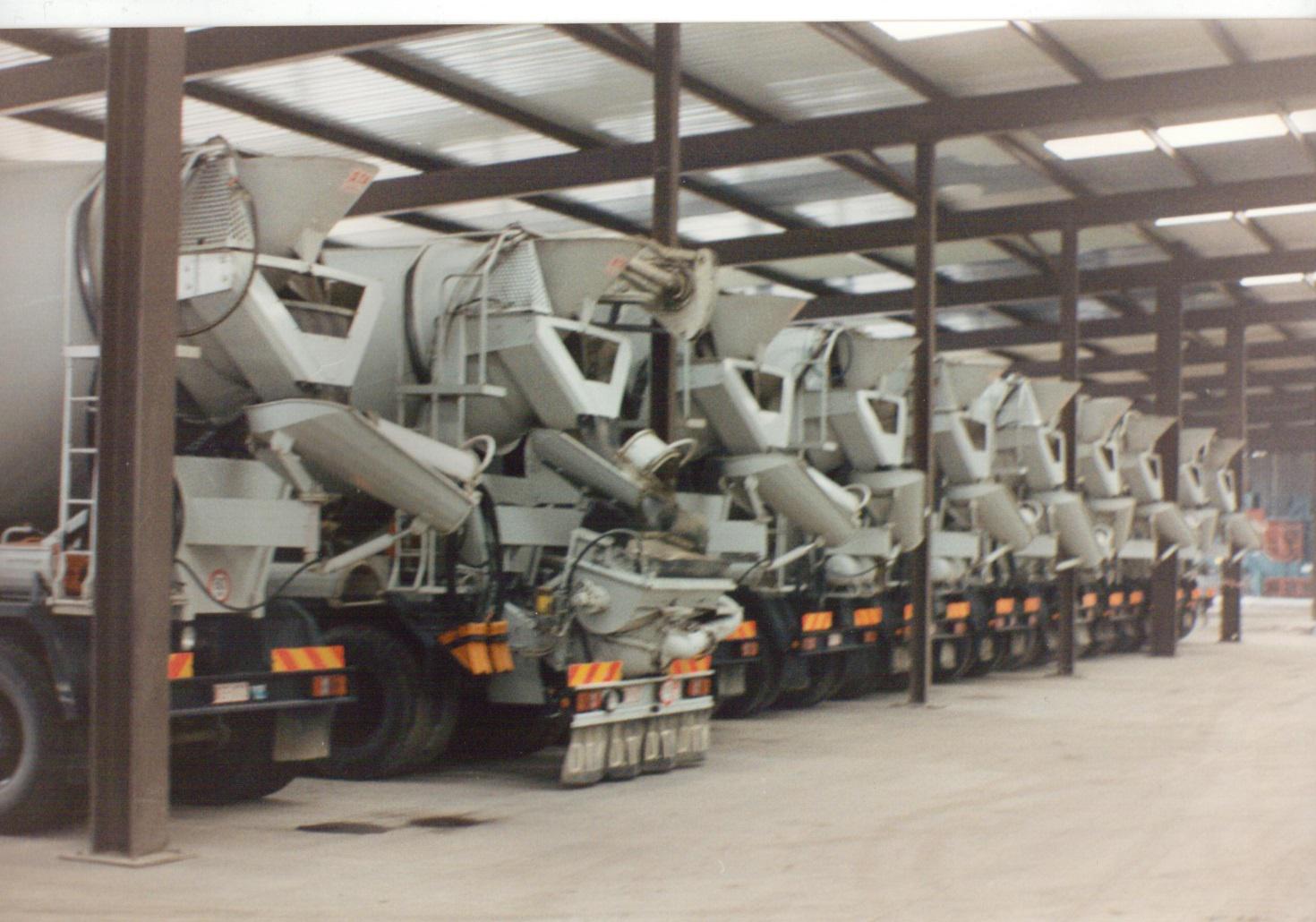 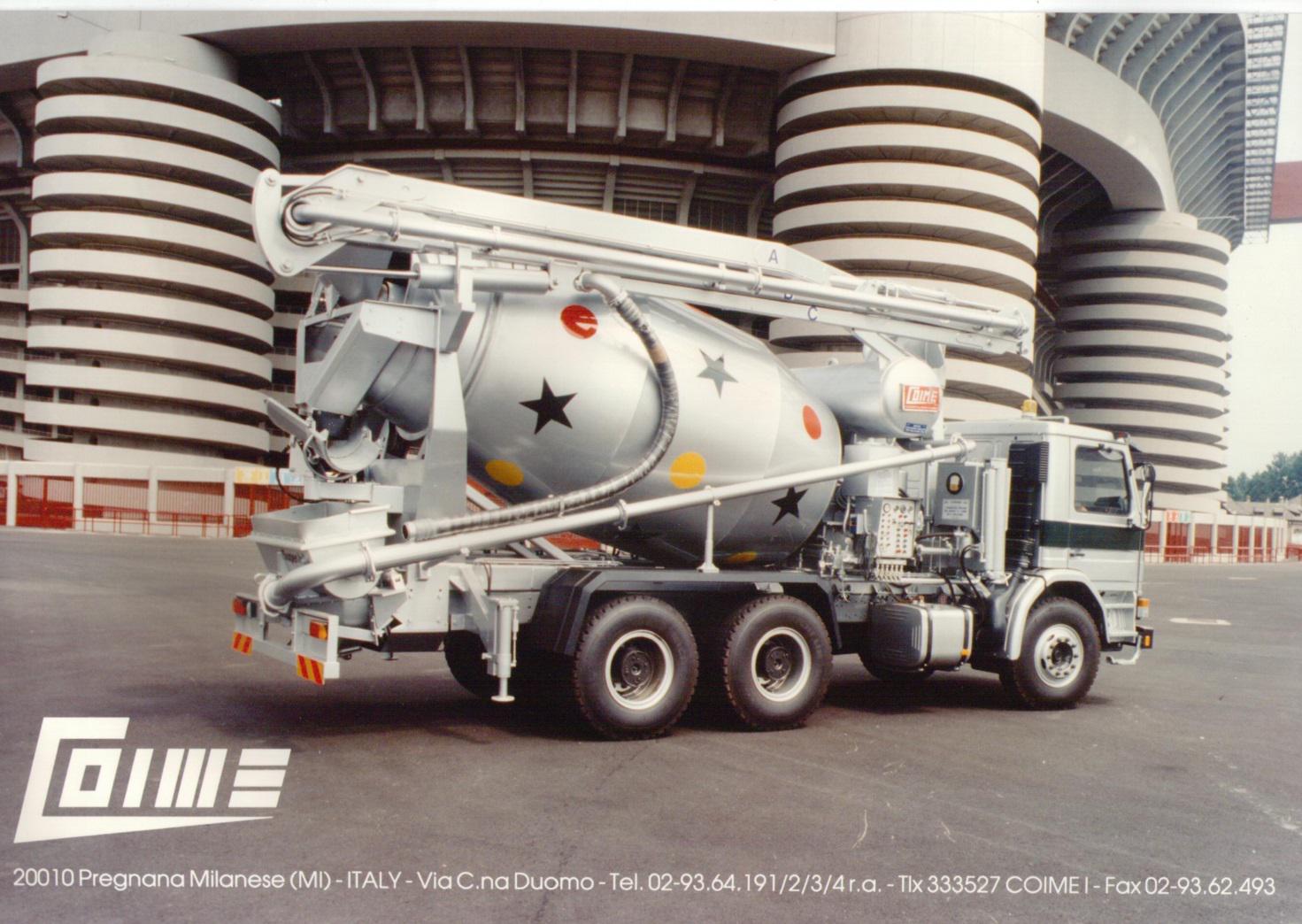 In the middle of the eighties start the construction of pumpmixers , a multipupose product that was par- ticularly succesfull in the italian market and then spread abroad.

The production of concrete pumps developed on higher and bigger models :in 1993 COIME designs and produce the first concrete pump with 43 mt boom, still nowadays in operation ,Z opening and with pum- ping output until 120 m3/h.

Best soluton for you?